Originally published as The Lost King: Challenging Disableism through the recovery of Richard III on Disability Arts Online magazine.
https://disabilityarts.online/magazine/opinion/the-lost-king-challenging-disableism-through-the-recovery-of-richard-iii/

The Lost King is the latest of acclaimed director Stephen Frears’ films to go on general release. Colin Hambrook outlines what he hopes will be a film that underlines a growing trend in disability representation on the screen. 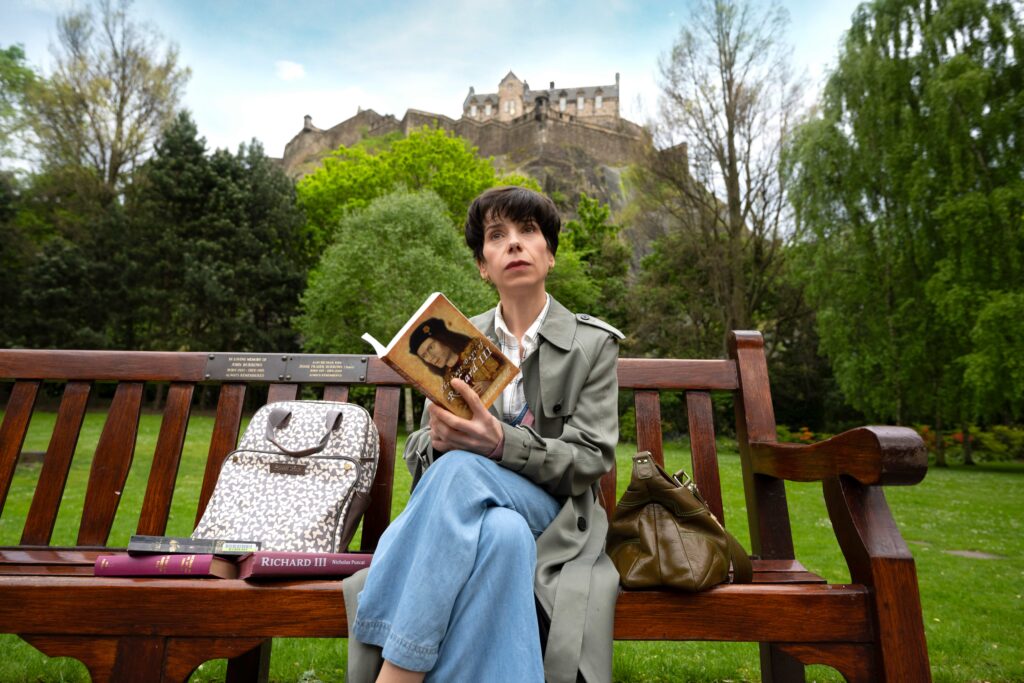 I am occasionally visited by a hope, frequently daunted that the political nature of disability will finally be recognised through the power of the tv and cinema screen. It seems like a lot to ask. Mostly people acquire an impairment beyond childhood, and so as series of communities, we always find ourselves engaging with those in our ranks who rail against ‘disability’ and struggle with any recognition of being disabled by societies attitudes.

On a personal level, I’m old enough to remember a time when BBC television had no compunctions about presenting white people pretending to be black people as a crass form of entertainment. All we know is that times and attitudes do change, and sometimes for the better. Mostly they waiver backwards and forwards between differing shades of desperation and deliverance. We live in the most right wing consensus experienced in my life time, yet in some respects attitudes at ground level are so much better.

I went to see The Lost King with no idea that it was a disability film, directed from a social model perspective. The story is based on the real-life experience of the woman Phillippa Langley, who discovered the bones of King Richard III under a car park in Leicester in 2018. I went, mainly, because I was interested in how Stephen Frears’ latest film might present Shakespeare’s most famous disabled villain.

In essence, it’s a story on the one hand about a disabled woman who is determined to navigate a path out from under the weight of ableism and sexism that she encounters at work. On the other, it’s a story about uncovering Richard III’s bones and setting the record straight on the reputation of England’s last Plantagenet king who was killed in the battle of Bosworth in 1485. The film highlights how this much-vilified historical disabled figure has attracted many fans in contemporary times who have sought to challenge the misrepresentation created by the Tudors and restore his rightful place as a figure who stood for justice.

As far this being a disability story, it seems from various bits of media coverage of the film that Steve Coogan and Jeff Pope consulted Philippa Langley about how she should be represented. The question was whether her life with ME should be included as a significant part of her characterisation. Ultimately, the impact of the illness and the persistent discrimination Langley faced in the workplace and at the hands of bureaucrats are the foundations of the plot line. And it makes a great story, especially as Sally Hawkins – who has been open publicly about having lupus and being dyslexic – would have an experienced understanding of the barriers Langley faces. Her portrayal of her characters’ ME symptoms raised a lot of recognition for me personally. As someone with ME I know only too well the persistent attempts to cover your tracks and to not appear as foggy and dysfunctional as your actual experience is.

Over and again, we see Langley coping with the impact of ableism and sexism and Hawkins is superb at playing the beleaguered victim determined to hold her own in a world stacked against her. Her husband, John played by Coogan sets a weather report on how Langley is doing in asserting herself. She is determined that she will find a way to give her life meaning above and beyond the constraints of her life as a mother and a worker. 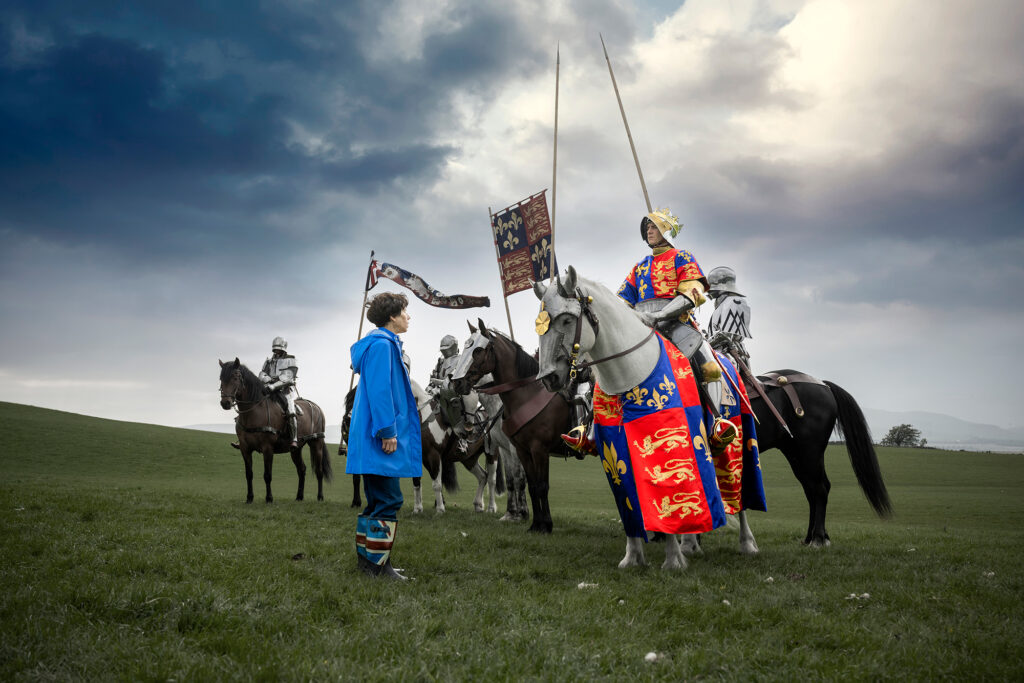 Inspired by watching a performance of Shakespeare’s play, Langley becomes embroiled in research about the king, joining the Richard III society and stumbling into a number of other individuals who’ve taken on Richard’s cause. Her passion increases, and she is lead to the car park, in part by her vision of Richard III himself.

The humour that underpins this feel-good movie is gentle and understated, much of it revolving around Langley’s relationship with her visions of the king. Coogan’s portrayal of Langley’s husband John adds further humorous elements that verge on the corny. However the portrayal is nuanced and so I think he can be forgiven.

Some critics have lampooned the film for its representation of Leicester University. The caricatured villainous portrayal of Richard Taylor (Lee Ingleby), a key bureaucrat within the institution, has come under fire. Taylor’s role and that of the archeologists are maybe less nuanced than they could have been. However the controversy documented on The Lost King Wikipedia page is real and ongoing.

Frears is known for his passion when it comes to issues of human rights. In December 2019, along with 42 other leading cultural figures, he signed a letter endorsing Labour’s election manifesto to prioritise the needs of people and the planet over private profit and the vested interests of a few.

In its own small way, The Lost King strikes a chord for the underdog attempting to change the world for the better against the odds. As a film attempting to educate about disableism, it does a terrific job.